Shao Yongfeng said that becoming a strategic partner with Yamaha, an internationally known robot brand, will be beneficial for ioranges Automation to lead the change of intelligent manufacturing by improving quality and build a core value circle that combining product, integration services with customer value-added services to serve the clients better. It is reported that ioranges Automation’s R&D center in Japan will be formally established on April this year.
Kurada Shigeno said, “ioranges Automation is an enterprise engaged in robotics industry of China and has a technical team with great vigor and potential. I believe we can conduct closer and deeper cooperation in 3C industry in the future so as to work together to contribute to the development of robotics industry of China. 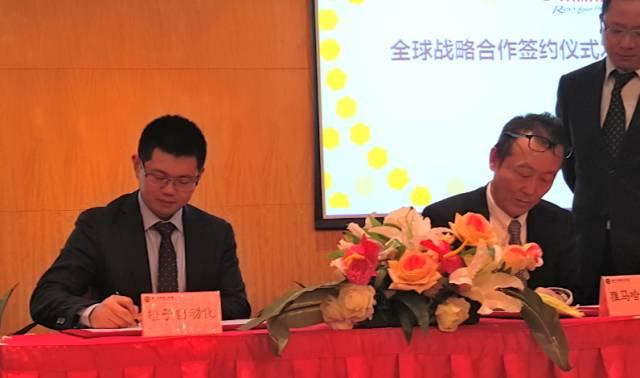 Du Zhengzhi said, as a new emerging force of automation industry in Shenzhen, and ioranges Automation has become a representative of an advanced enterprise with years of technology accumulation in flexible automation assembling line, and the unique “ioranges phenomenon” arises. We hope that this strategic cooperation between ioranges and Yamaha can make a significant contribution to the automation industry of Shenzhen, especially intelligent manufacturing update of 3C industry.
Ioranges Automation is a startup company specializing in update services of intelligent manufacturing in 3C industry. Through nearly three years of technology accumulation and advancement in areas of customer segmentation such as mobile phone, earphone and audio etc., ioranges Automation has accumulated experiences and successful cases in lean production, flexible production, E-manufacturing and so on. At present, ioranges Automation has already gathered quite a group of high-quality customers in 3C industry, and successfully completed many flexible automatic assembly and testing production lines in Foxconn, Cisco, Apple and Huawei etc. 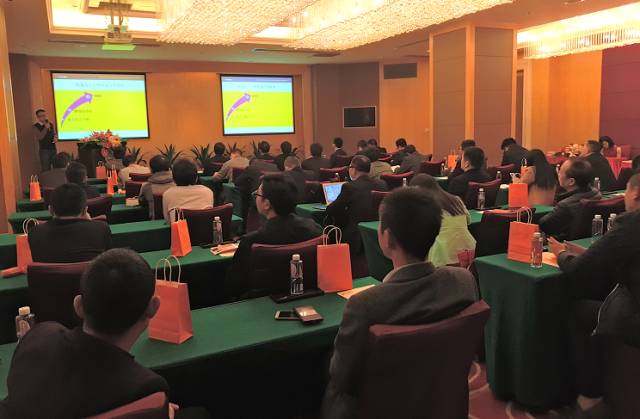 Yamaha began to develop robots as early as 1974, and has been engaging in production equipment of various industries such as assembly of electrical products, transportation of automotive parts and manufacturing of large-scale LCD panel etc. In recent years, Yamaha has been constantly launching many small and cost-effective SCARA (Selective Compliant Assembly Robot Arm) models, which has significantly enriched product line and expanded market share in 3C industry.
This cooperation between ioranges Automation and Yamaha creates more possibilities in 3C industry. In the future, in addition to cooperation in robotics field, the two parties will further collaborate in the areas of product research, exchange of know-how and introduction of new products etc. 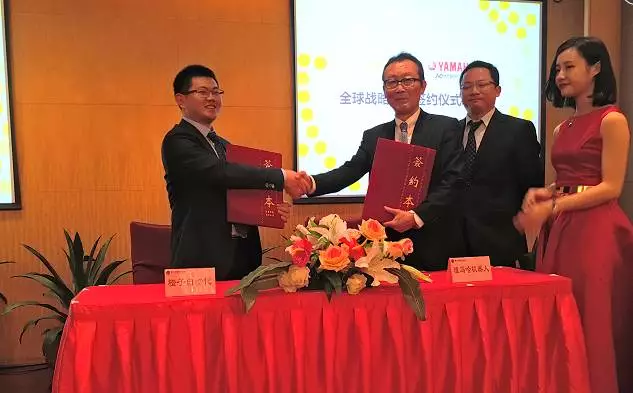