With the concept of “craftsman spirit” and “big country craftsman” being put forward, China has unveiled its first 10-year national plan for transforming China’s manufacturing, entitled “Made in China 2025”. Since then, 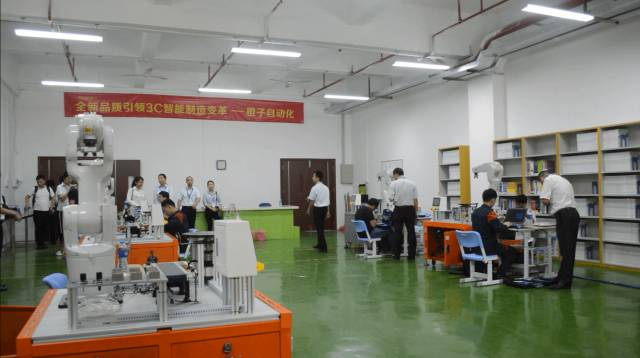 automation enterprises have begun to establish friendly partnership of cooperation with universities and colleges, which is particularly common in Shenzhen and the Pearl River Delta region.
In 26th October, 2017, sponsored by Zhuhai Municipal Human Resources and Social Security Bureau and Zhuhai Federation of Trade Unions, organized by Guangdong Southern Vocational Training Institute (hereinafter referred to as Southern IT Institute), Municipal Human Resources and Social Security Bureau of Doumen District, and co-organized by Shenzhen ioranges Automation Co., Ltd. (hereinafter referred to as ioranges Automation), the Programmable Control System Designer Skill Competition was held at Southern IT Institute, with the aim to train high-skilled talents in automation industry. This competition well demonstrated the important role of professional skills competition in training and selecting outstanding skilled talents, provided a good social atmosphere in which skilled talents were valued and respected, and enlarged the pool of automation talents.
China’s industrial automation control equipment holds a large proportion in the world market, and enjoys a bright market perspective, as a great number of industrial automation systems are in demand in traditional industrial technology transformation, factory automation as well as enterprise informatization. Industrial control automation technology is becoming increasingly intelligent, networked and integrated. However, industrial automation in China is developing relatively slowly, and high-end products are mainly imported from abroad, with international companies such as Simens, Kuka, ABB, Yaskawa, Fanuc, Comau occupying a large portion of the market share in China. 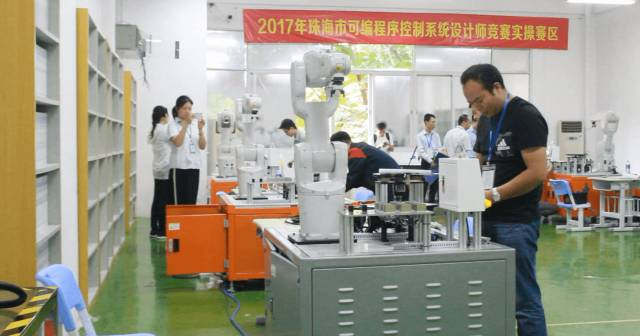 “With automation industry developing rapidly, how to train outstanding talents and set up a benchmark has been an important problem of enterprises or even the entire industry. New graduates are mostly pragmatic and diligent, but that’s not enough to say that they fully meet the requirements of enterprises. The oriented training program specifically offered by Southern IT Institute to ioranges Automation provides a solution to this problem. Enterprise projects are introduced to the institute and students assume personal responsibility for results in the school. In this way, enterprises can reduce adaptive cost and students can better get right to work, thereby achieving school-enterprise win-win cooperation.”

After the meeting, the General Manager Shao Yongfeng participated in the closing ceremony of the Programmable Control System Designer Skill Competition and issued certificates to the prize-winning students and staff. Shao also placed a fervent hope to them to be interdisciplinary talents in automation industry. 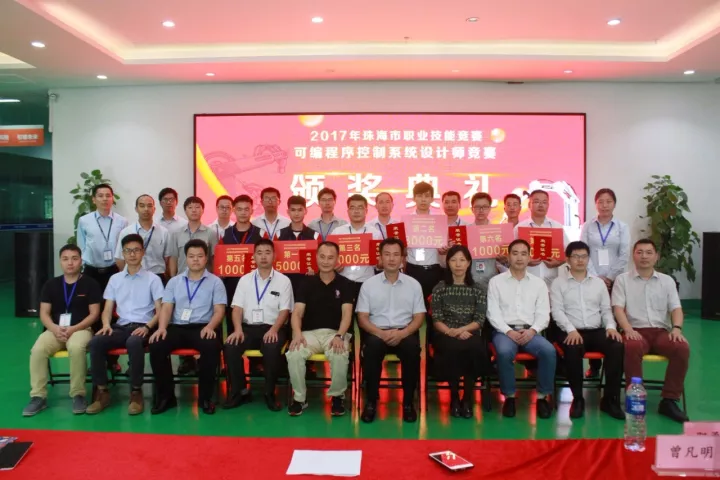